I’ve seen this specific animation in certain apps where when scrolled, the first item on the window (most commonly an ImageView) gets faded out when scrolling down. Here’s two screenshots that display the animated change:

This is from a fashion app named “Polyvore”: 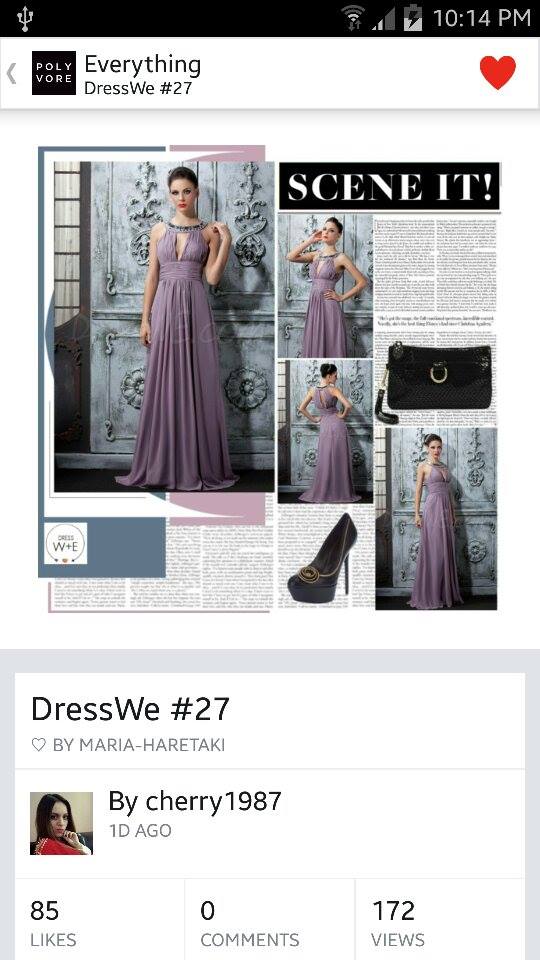 The image above displays an ImageView which gets faded out when scrolled. Animated more like.
And after scrolling a bit.. 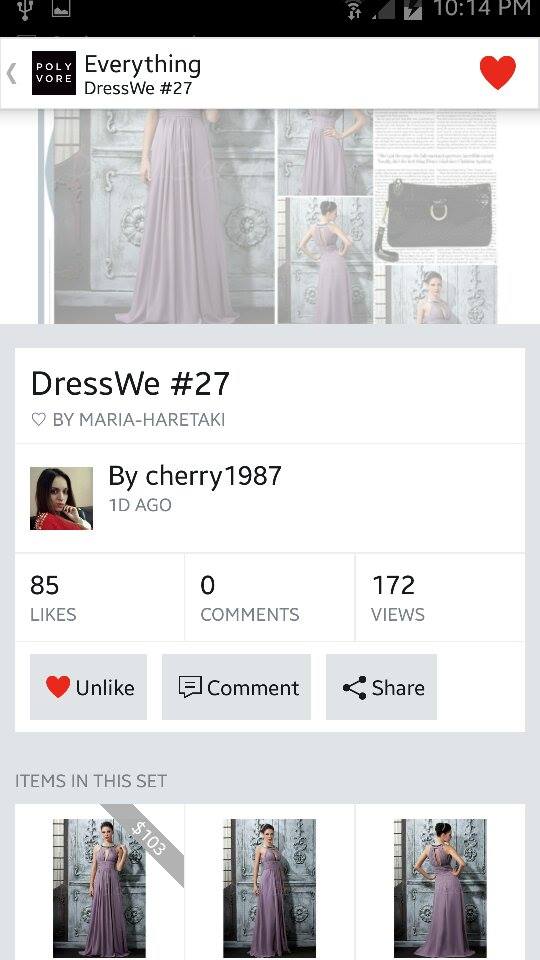 And it ultimately fades out along with the scrolling. Pardon me for I don’t know what this ‘View’ or animation is called. I’ve seen this in the Google Play Music app as well. How do I implement this?

For anyone else looking for this specific effect. It’s known as a Parallax effect. Check this link:

How to do the new PlayStore parallax effect