This is not a duplicate question. 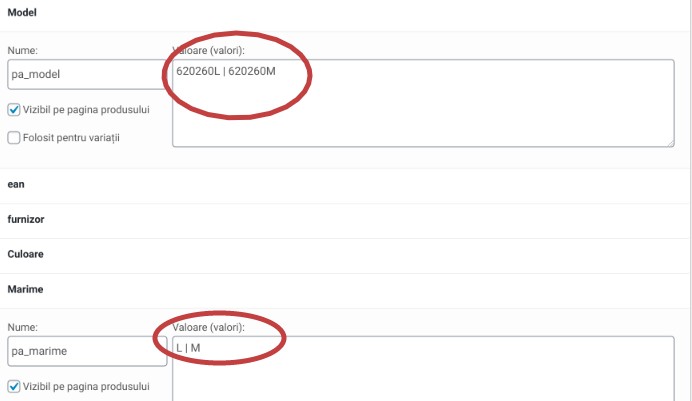 for it to actually register correctly in the system as can be seen here. 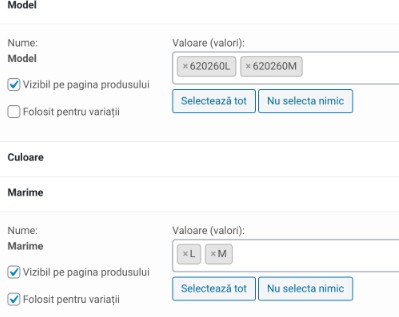 The main issue is that while in text form as shown in the first screenshot, the attributes are not actually visible in the user facing shop and they are not available in the product’s variations either.

How can I get WP to sync the product with it’s newly added attributes/attribute values?

For anyone having the same issue, it took me a while but I finally figured it out. In the example above there’s one property that’s missing from the wc_product_attribute object:

Also the value for set_options should be enclosed in an array:

Hopefully this will be useful for someone else facing the same issue.