I literally don’t know what is causing this error, maybe one of you do.

First of all I would like to state that, I have a two sites up and running with the exact same source/db,
one is working fine.

So out of nowhere errors came up on my second site (see picture below) causing Dropdown menus, charts and the sidebar to not load / partially load. So first thing I did was upload a full backup/db from a time where it was working. Cleared cache and I’m still getting the exact same errors. I even transferred everything over to a new server. Still getting the same errors. Then I proceeded to upload the first source I had (which works obviously) hoping that would solve these errors, but no luck.

I then checked if the PHP versions were the same, which they weren’t. So I changed the second site (which is throwing these errors) to the PHP version (7.3) which the first (running) site is using. No luck.

I really suspect it has something to do with my webhost configuration/cache but I contacted them (Hostinger) and they can’t seem to find the cause either.

It’s really weird and I haven’t experienced anything like it during development. As the first site is running without these problems, I even proceeded to uploaded the first site’s source with DB to the second site and it is still throwing these errors.

Thanks in advance to everyone providing help! 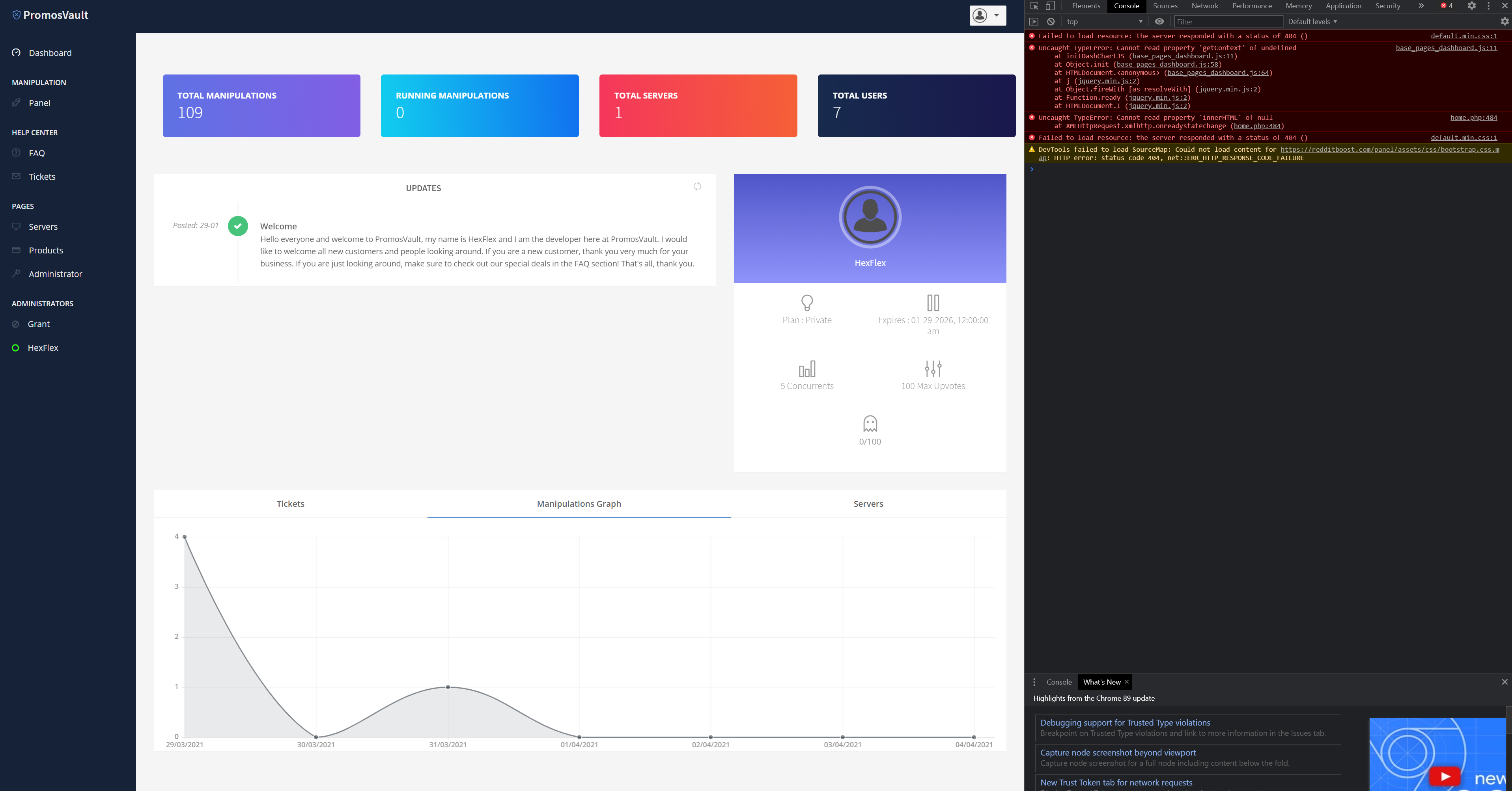 Second site where I get the problems on: 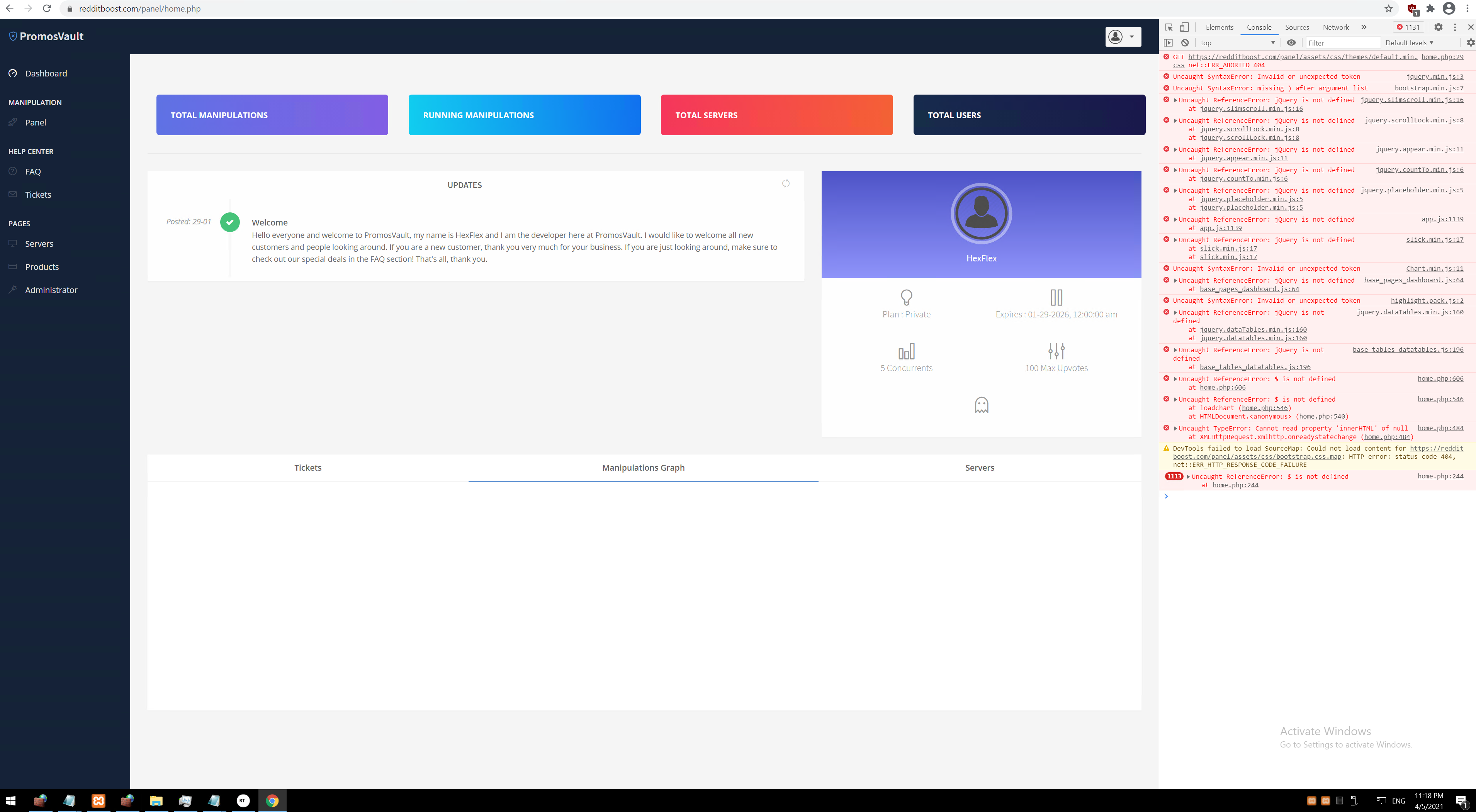 update with correct one. https://bootstrapdocs.com/v3.3.4/docs/getting-started/ or use CDN version https://maxcdn.bootstrapcdn.com/bootstrap/3.3.4/js/bootstrap.min.js